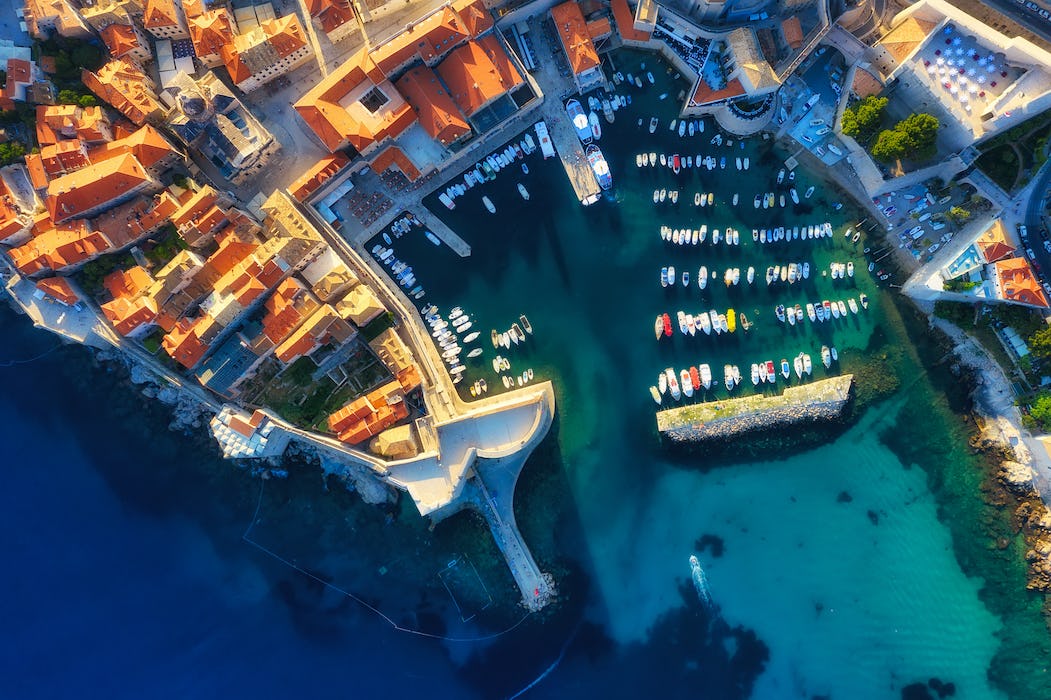 Croatia sits on the border of southern and central Europe, acting as a gateway to the Balcan peninsula. Croatia shares borders with Hungary to the northeast, Slovenia to the northwest, Serbia to the east and with Bosnia and Herzegovina and Montenegro to the southeast. It also shares a maritime border across the Adriatic with Italy to the west. Although small in size, Croatia has significant geographical diversity. From the plains of Slavonia in the east, hills of north Croatia to mountains that divide central Croatia form the beautiful coastline and its thousand islands. Croatia today has a population of around 4 million people with almost one million of them living in the capital city of Zagreb.

Sample all the joys Croatia holidays have to offer

Croatia is one of the most popular tourist destinations in Europe, with almost 20 million registered tourists visiting the country in 2018. Tourism has been a major industry in Croatia for over 150 years and is constantly evolving. Stunning natural beauty, impressive cultural heritage and delicious local cuisine are some of the main attractions Croatia has to offer. Although coastal regions of Istria and Dalmatia are the most popular holiday destinations, the Croatian capital Zagreb and the stunning Plitvice lakes see their fair share of tourists each year.

Soak in the beautiful weather in Croatia

There are two predominant climates present in Croatia. Most of the inland parts of the country enjoy moderate continental climate, while regions on the Adriatic coast, including the islands, have a warm Mediterranean climate. Warm and dry summers are the perfect invitation for tourists across the world to come to Croatia to enjoy their summer holidays.

The combination of favourable weather conditions on the Adriatic sea and the natural beauty of its coastline makes Croatia a perfect sailing destination.

A sample of great things to do in Croatia

As one of Europe's top travel destinations, Croatia has lots to offer its visitors. Summer vacations under the warm sun, relaxing on beautiful beaches and swimming in the crystal clear sea is Croatia's main attraction. However, there is far more to Croatia than just its coastline. Northern parts of the country, including the capital Zagreb, are ideal fall and winter destinations with lots of events and festivals to visit. Mountain ranges of the Lika and Gorski Kotar regions are perfect hiking destinations. At the same time, the waterfalls of the Plitvice Lakes National Park will leave you in awe with its natural beauty. Those seeking culinary delights should make a stop in Slavonia and enjoy delicious food and quality wine.

Plitvice Lakes is the oldest national park in the Republic of Croatia, operating since 1949. The boundaries of the national park were expanded in 1997, and today the park covers an area of around 300 km2. The lake system comprises 16 lakes, varying in size, all cascading one into the next. Due to their characteristics, the lake system has been divided into the Upper and Lower lakes. Plitvice Lakes were included on the UNESCO World Heritage List in 1979. The most attractive part of the park, its lakes, cover just under 1% of the total park area while the rest of the park is primarily covered in forest vegetation and some grasslands.

4 of our favourite beaches in Croatia

Croatia's beaches are a frequent guest on various lists of the world's most beautiful beaches, and it's easy to see why.

Sandy beaches around the town of Nin, located outside of Zadar, are famous for their medicinal purposes. Mud found on these beaches can soothe sore joints and muscles, making the visit here a spa day! 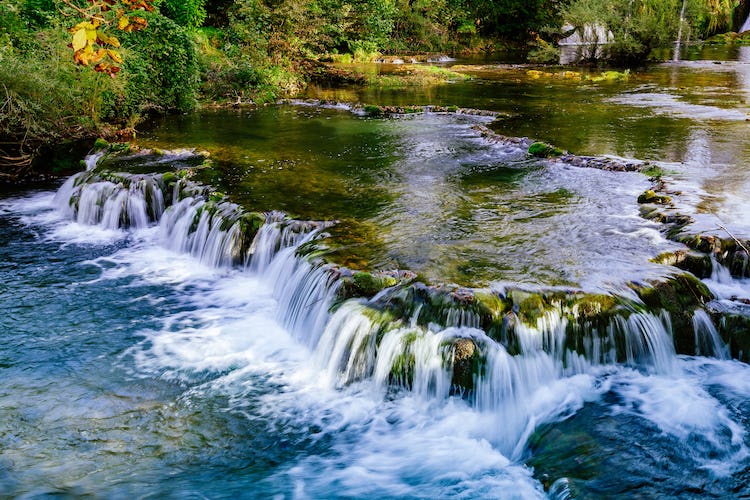 Choose from one of many incredible Croatian destinations

Pula is the biggest city of the Istria region and home to some of the most impressive historical remains in the whole of Croatia. Established as a Roman colony, the city today is dominated by the architectural remains of its founders, most famously the extremely well preserved Roman amphitheatre. Today, Pula is known for its various festivals, delicious local food and wine and spectacular natural beauty.

The Croatian city of Zadar is located in the central part of the Dalmatia region and is the second-largest city in Dalmatia. The city offers a perfect blend of historical beauty and modern attractions. As you stroll along the stone streets of the city centre, the beautiful historical architecture will greet you everywhere you look. However, when the sun sets, the city comes alive, and its vibrant nightlife explodes. There are several beautiful islands, such as Ugljan, Pašman and Kornati, located not far from the city, just waiting for you to visit them.

The Kornati Islands National Park is located in central Dalmatia, between the cities of Šibenik and Zadar. This National Park encompasses a spectacular archipelago consisting of 89 mostly uninhabited islands over an area of 224 square kilometres. This area is often described as a sailing paradise as it offers dozens of breathtaking locations where you can soak up the untouched natural beauty.

Split is the second-largest city in Croatia and the largest city of the Dalmatia region. Like many other Croatian coastal cities, it was originally founded as a Greek colony and was later under the rule of the Romans. Today, the city exudes historical and cultural heritage with many architectural remnants like the Diocletian Palace attracting waves of tourists each year. Split is also an important transport hub, connecting nearby islands of Brač, Hvar and Vis.

Dubrovnik is the most visited tourist attraction in the whole of Croatia and of the most popular destinations on the Mediterranean. Impressive architecture, highlighted by the famous City walls, impresses anyone who visits this magical city. Warm weather, beautiful beaches and delicious food will make sure visiting Dubrovnik will become one of your most memorable holiday vacations.

The island of Vis is one of the most beautiful Croatian islands and home to some of the most spectacular beaches in the Adriatic. Sitting southwest off the island of Hvar, the island was an important strategic foothold all throughout its history. One of the most impressive sights when sailing around the islands are the old naval bases and submarine hangars carved into the island's coastline. Today, Vis is an extremely popular tourist destination, especially popular among sailing enthusiasts.