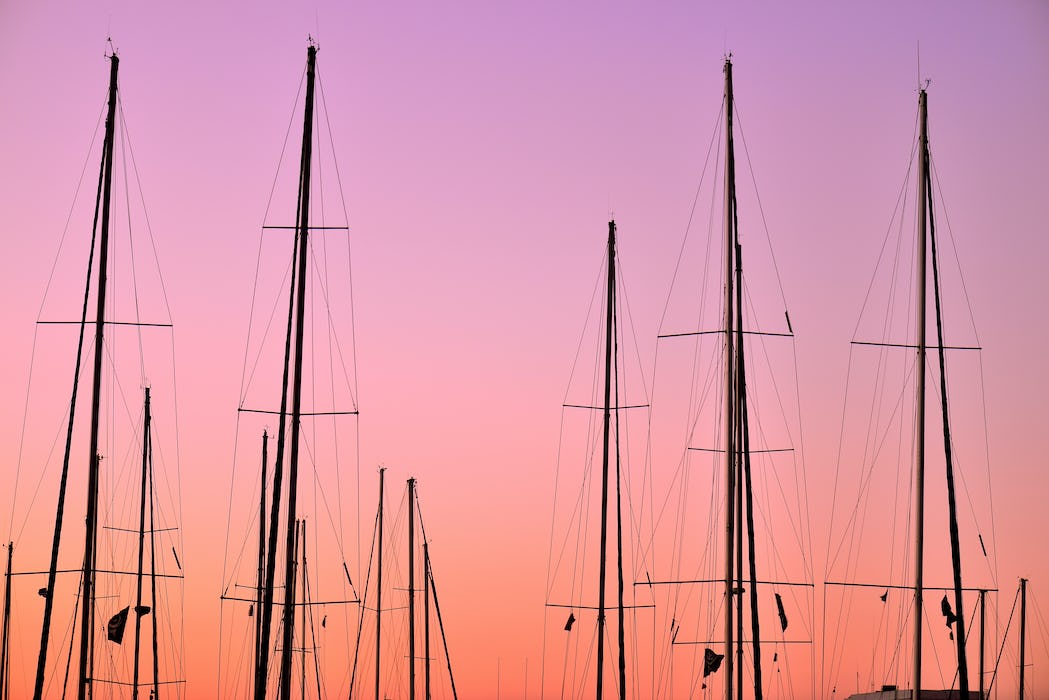 In order to become a true sailor, you’ll first need to learn some essential sailing terms. Luckily, we’ve got you covered! In this A-Z of yachting terms, we’ll briefly explain yacht terms, parts, equipment, sailing commands, and even some pirate jargon.

For you to understand the ins and outs of a boat you should know where it starts and where it ends. The front of a boat is known as the bow while the back is called the stern. Also, while the left of the boat is called the port side, the right is called starboard. Now that you’re familiar with the different sides of a boat, let's get down to real sailing business. 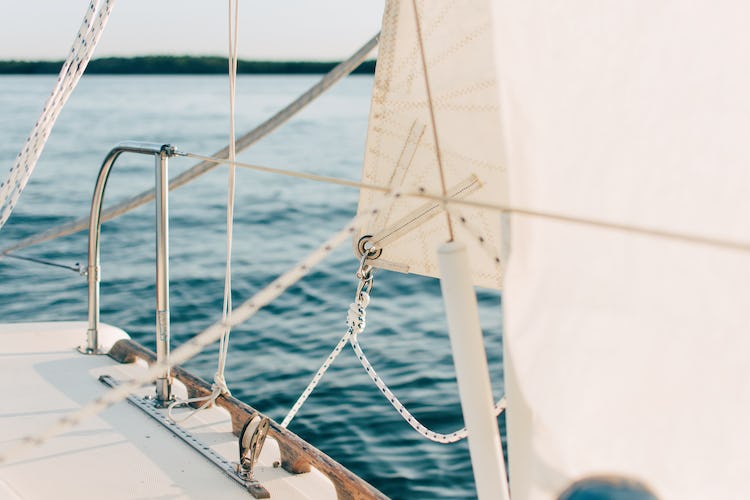 Side of boat and white sail at sea