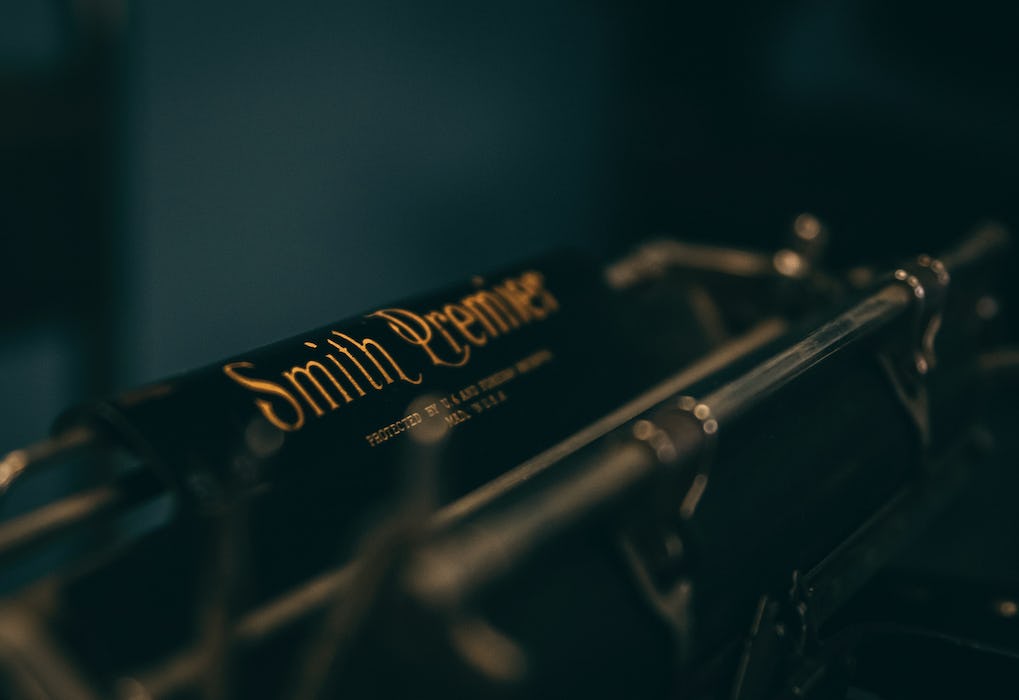 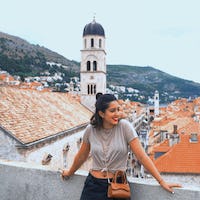 Mara enjoys exploring the Adriatic coast as much as its culture, old customs and discovering new hidden beaches. She loves sailing through southern and middle Dalmatia and exploring the Istrian peninsula since it was an inspiration for her Carrick bend tattoo. She’s also an art history student and loves finding old ruins and churches of the past. 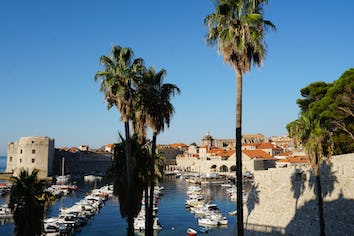 Dubrovnik Destination Guide - 'The Pearl of the Adriatic'

In the words of a famous playwright, George Bernard Shaw, 'those who seek paradise on Earth should come to Dubrovnik'. Dubrovnik is one of the most visited destinations in Croatia during the summer. With its majestic ancient walls and Old Town, baroque architecture and mesmerising clear sea, Dubrovnik is known as 'the pearl of the Adriatic'. If you're travelling to Croatia, Dubrovnik is a destination you shouldn't miss! 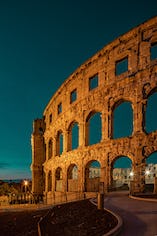 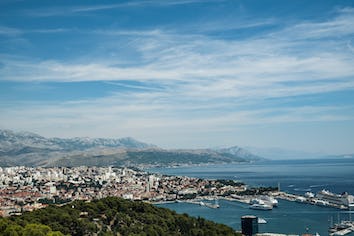